The National Mall in Washington, DC is subject to devastating stormwater flooding, which in 2006 inundated Smithsonian museums, the National Archives, and Federal Triangle government buildings, threatening the priceless national treasures within them and causing millions of dollars in damage. The National Mall Underground, a two-story, multi-purpose flood reservoir facility to be located beneath the grass panels between the Smithsonian Castle and the Natural History Museum, will be able to take in 30 million gallons of stormwater, more than the volume of the 200-year flood in 2006. Key additional elements of the project include: a Mall Welcome Center; tour bus and car parking for Mall visitors; geothermal wells to provide renewable energy for Smithsonian museums and federal buildings; and rainwater cisterns for irrigating Mall grass, trees, and gardens. The facility will make the National Mall in Washington, DC, more environmentally sustainable, visitor friendly, and resilient for America’s 3rd century. Watch a 17-minute video of the project, "Resiliency for the National Mall," below, or read the transcript.

A financial planning study has found that the National Mall Underground is financially feasible, based in part on its revenue-generating potential. Read more.

The National Mall Coalition presented a “Resiliency for the National Mall” webinar as part of DC/AIA’s Architecture Month 2020: Civic Spirit, to explain the existential threat of flooding on the National Mall, show designs for a comprehensive solution, and invite questions. Click here to watch the webinar and Q&A discussion with participants.

the U.S. Army Corps of Engineers completed its Technical Review of the National Mall Underground project, finding that flood risk “could be reduced significantly . . . by implementation of the Underground.” Read more.

“A panacea for parking shortages, bus traffic, fossil-fuel burning, and flooding tucked beneath the Mall? That’s what a proposed parking garage—buried under the grassy expanse between the National Museum of Natural History and the Smithsonian “Castle”—purports to be. The multilevel space could accommodate 900 cars and 200 buses, in addition to a central visitor center and public restrooms. A 34-million-gallon overflow reservoir would prevent a repeat of the flooding that swamped Federal Triangle in 2006. And, rain or shine, more than 1,000 geothermal walls beneath the garage would harvest energy to heat and cool nearby museums and government buildings. It might sound too good to be true, but acclaimed Washington architect Arthur Cotton Moore is spearheading the initiative, lending significant credibility to it." 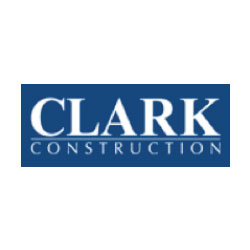 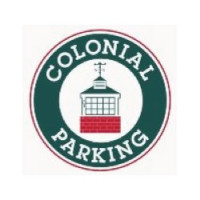 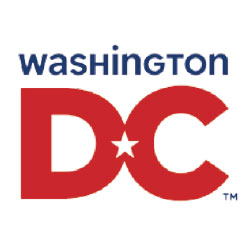